The exhibition showcases the fragile legacy of the Spanish diaspora and is made up of documents, images, objects, and testimonies collected by the curators over more than ten years of research in Spain and the United States. 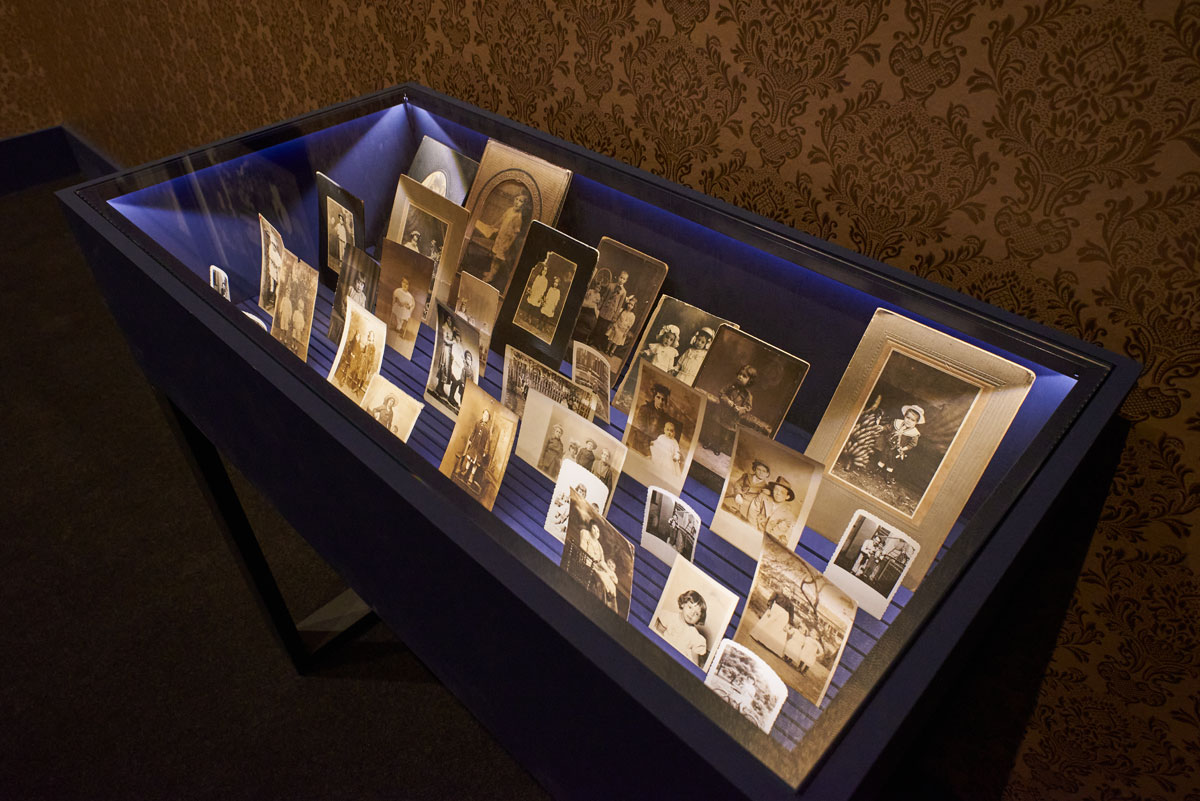 Various different types of materials are included in the exhibition:

High-resolution scans have been made of around 15,000 photographs discovered in the family albums of the emigrants’ descendants. A selection of 250 digitalized images are on display in the exhibition.

Many of the photographs from the descendants’ family albums have a significant value not just as images but also as objects. For example, the photos that the emigrants took in their suitcases when they travelled from Spain to the US, or photos that have been inscribed, held on to tightly, or altered in some way. The exhibition will also include some of these photos as objects because their material nature also tells a story.

Digitalized documents that help us to visually tell each chapter of the story of the Spanish diaspora to the US. 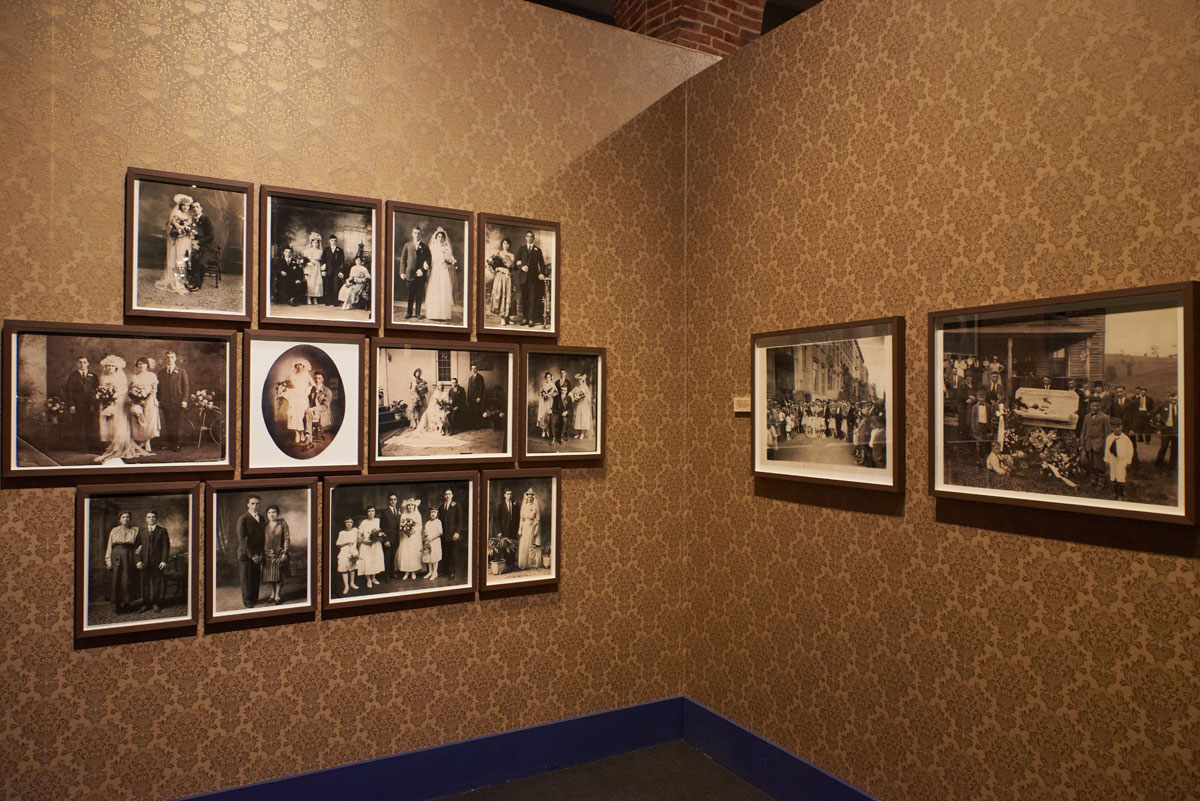 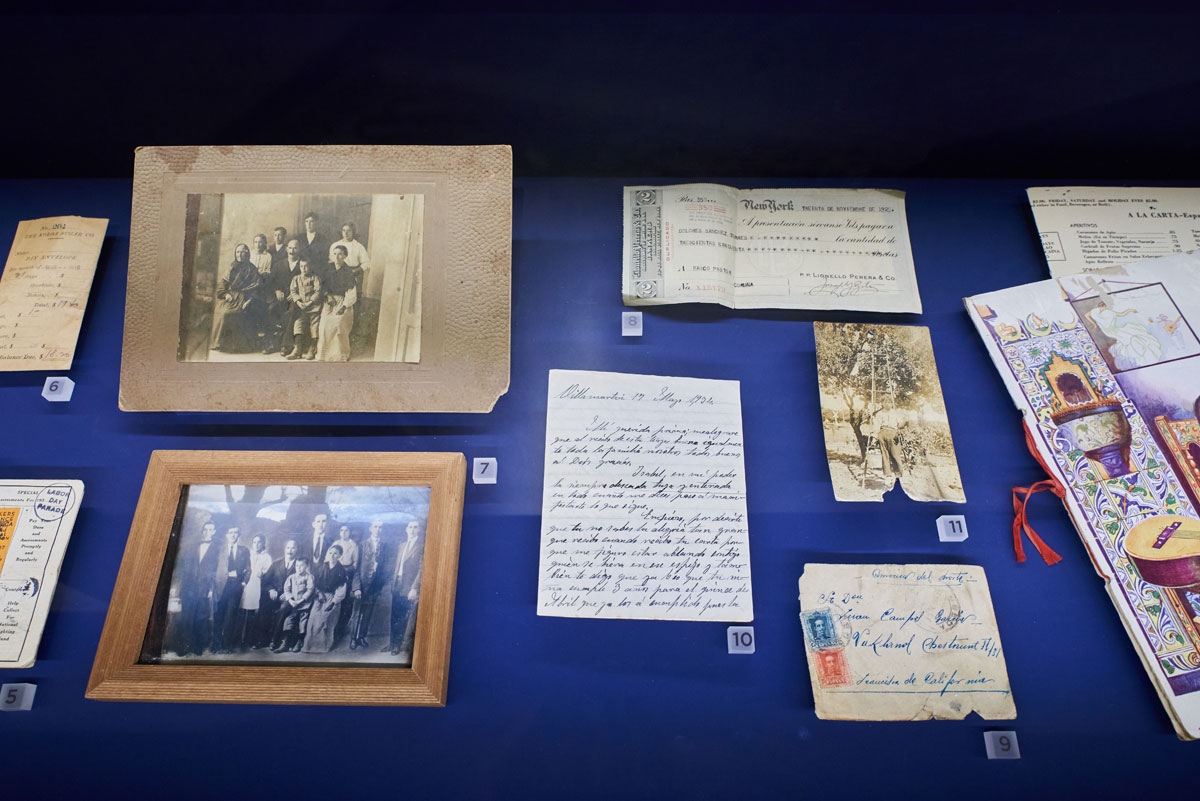 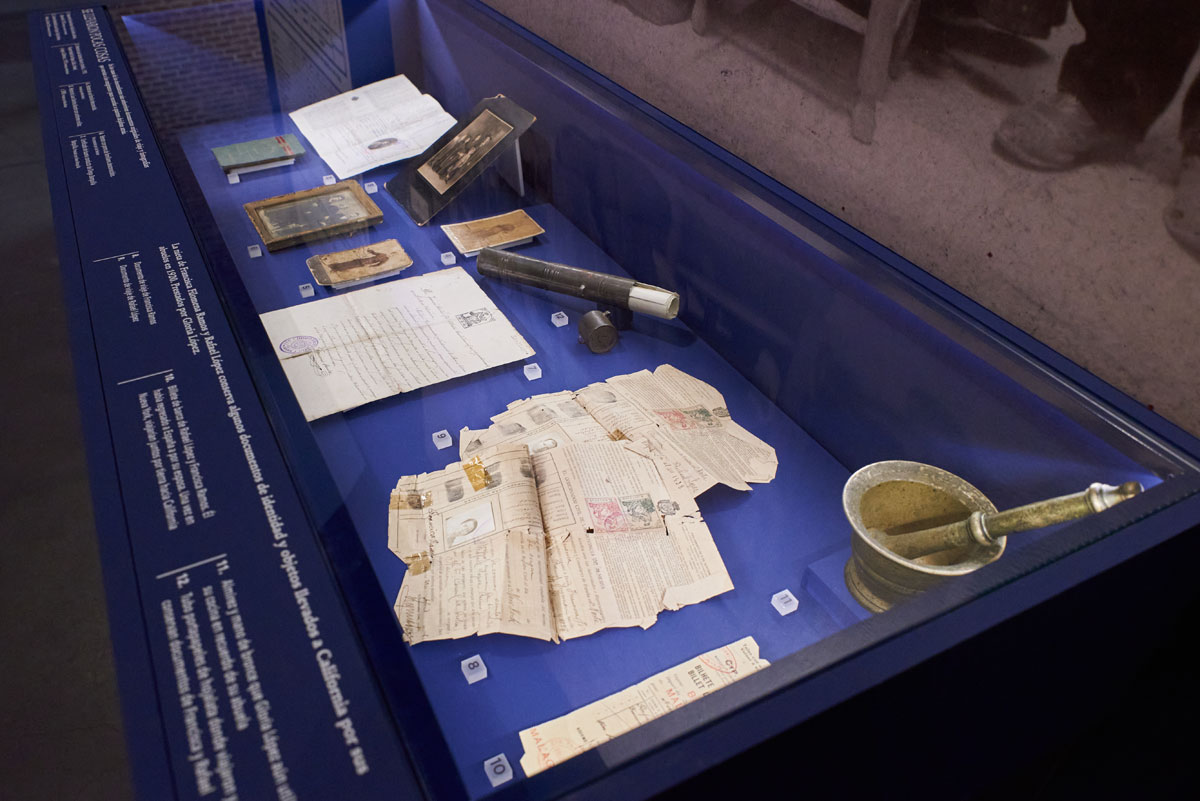 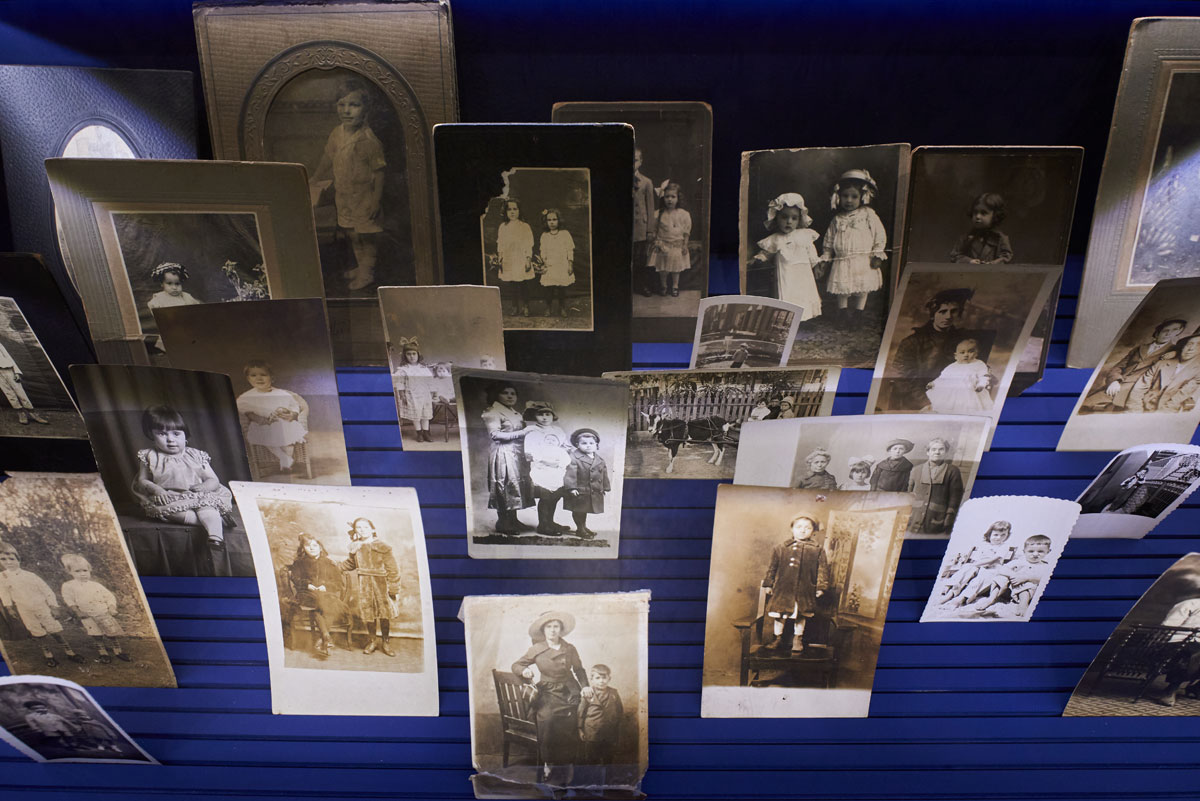 Original documents that have been selected because their particular material nature communicates information and emotions.

A selection of the emigrants’ possessions that have a great narrative and emotional potential.

The descendants’ treasured home movies contain footage of the activities the Spanish communities took part in, such as the romerías (annual religious pilgrimages), football matches and trips. In some cases, they also contain never-before-seen footage of Spain (from the 1950s and 60s), filmed when the immigrants returned to Spain to visit their relatives.

Footage of the emigrants’ grandchildren and great-grandchildren, which also reveals the research process carried out by the exhibition curators.