The Gijon edition of the exhibition “INVISIBLE EMIGRANTS. Spaniards in the US (1868–1945)” next autumn is accompanied by an extensive program of parallel activities. Find out more in this section.

Very soon you will be able to download the complete program of activities here. 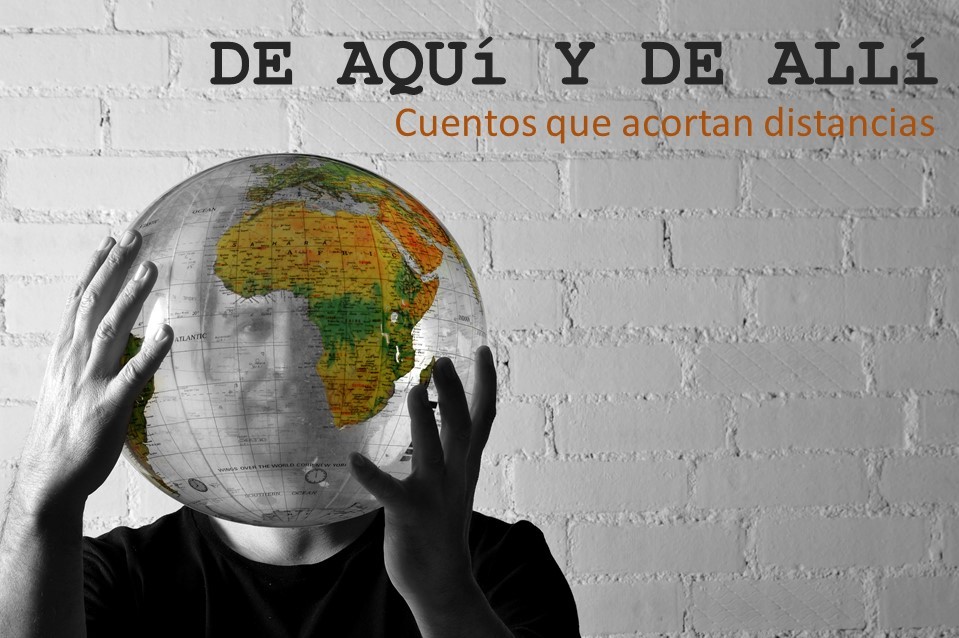 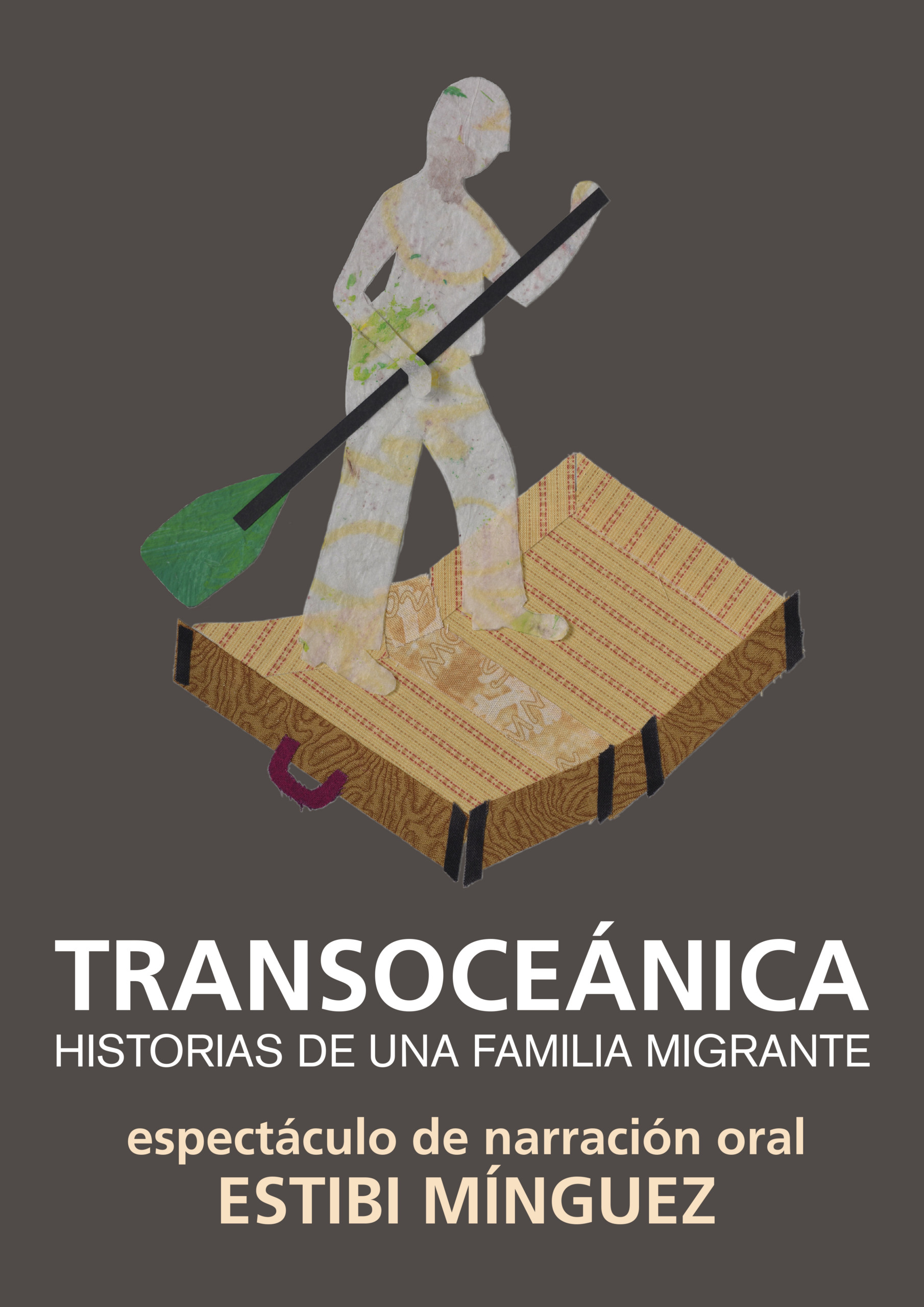 “An illustrated, transgenerational, migrant family album. That of my grandfather, my mother, my daughter, my own… And of so many others who have made me the person I am today.” This is the starting point proposed by the oral storyteller Estibi Mínguez for the premiere of his storytelling event, Transoceánica.

Activity recommended for age 12 and over. 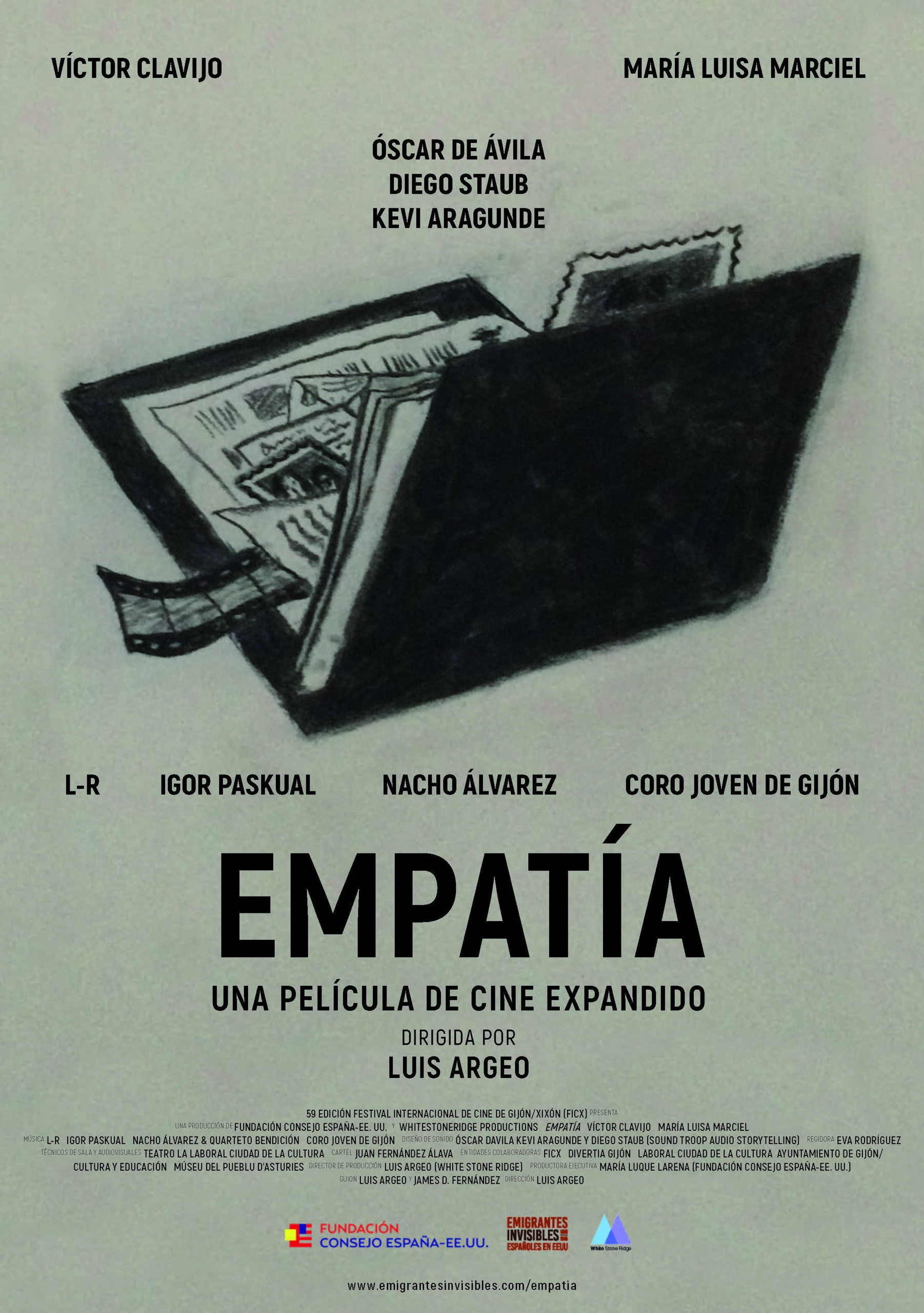 Premiere of this expanded-cinema film as part of the 59th edition of the Gijon International Film Festival (FICX).

Two voices comment on, read, observe, and listen to the archive material that has been uncovered. Without intending to, they plot the path of a film rooted in Spanish emigration to the United States. It is a film whose basic elements escape the confines of the screen in search of its original strength, and its capacity to surprise and generate stories and empathies.

Empatía is an expanded-cinema film, directed by Luis Argeo and produced by the Fundación Consejo España – EE.UU. and White Stone Ridge with a script written by Argeo and James D. Fernández. It was screened as part of the program of the 59th International Film Festival of Gijon (FICX). 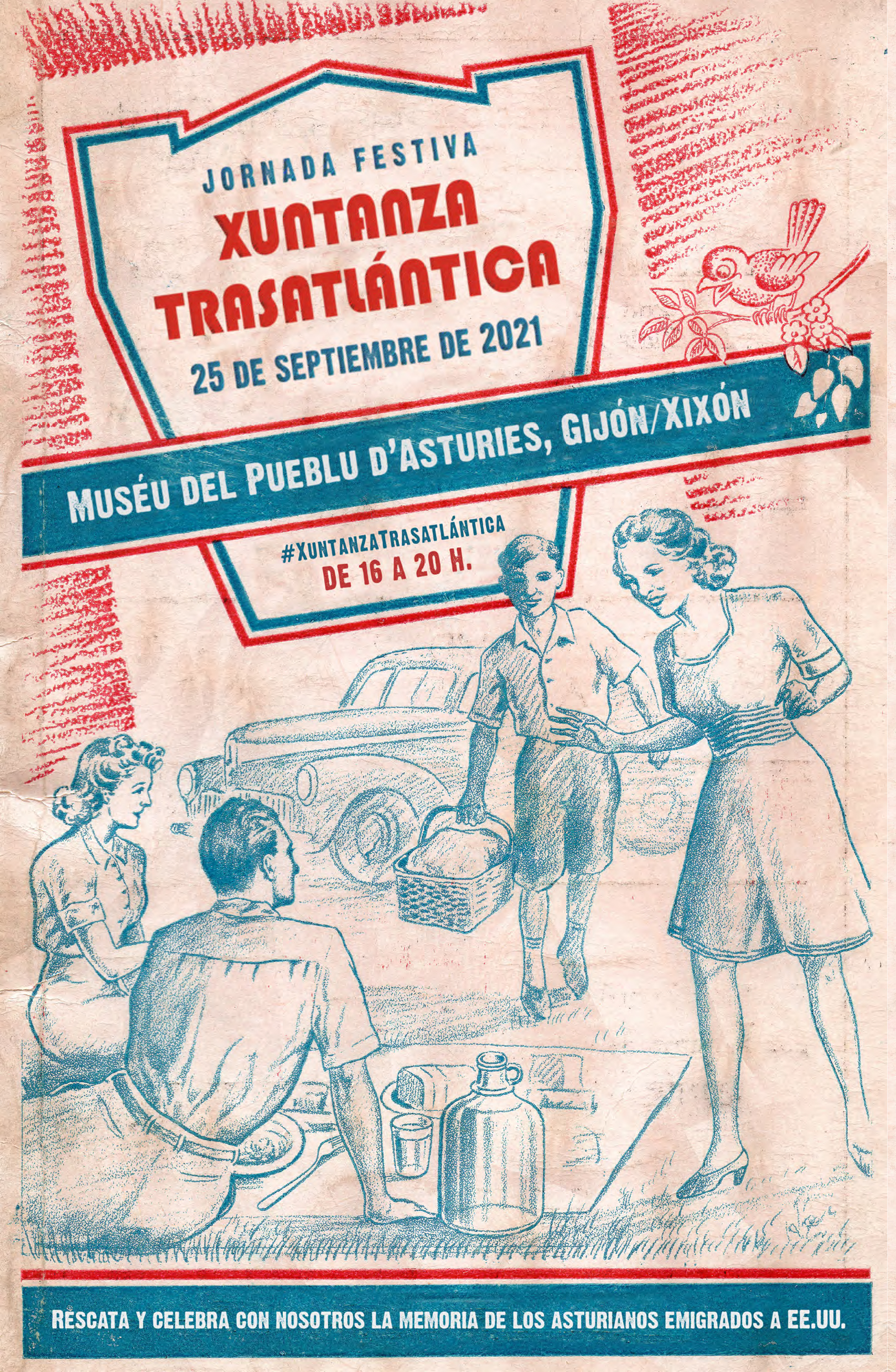 Hidden away in your attic and old cupboards, there are old photo albums and biscuit tins full of photos, full of memories, experiences, and stories of the emigration “to the north.” They lie silent and forgotten. Invisible.

Why not open them up, bring them with you and tell us the story.

If you want to find out more about this gathering and how you can get involved, read on!